Warli - a gift from a rustic tribe 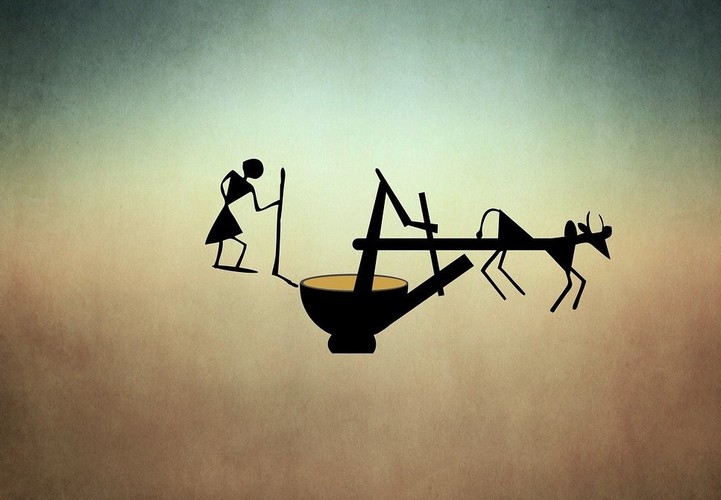 Carefully she gathered the dried rice.
She remembers the day she cultivated the crops, harvested them, cleaned the rice, soaked it for a day, and then dried it under the sun for hours.
The grinder is washed and cleaned to make the superfine rice flour.
No! The preparation is not for lavish rice cuisine but art.
The Warli art….

The lofty mountains, sublime coastlines, and the lush green forests of western India are the home to a tribe called Warli or Varli. Wondering why the name Warli? Well, you know the answer! The word Warli stands for a ‘piece of land’.


This art is one of the oldest art forms of India. Its earliest evidence is traced back to the Neolithic age around the 10th century A.D.


Savasin, meaning the married women of the Warli tribe, traditionally practice this art form to decorate the houses on the occasions of weddings, festivals and worship. The Warli paintings depict the rituals, social life, occupations, flora, fauna and day-to-day activities of the Warli people. They also worship their Gods and Goddesses through this art form.


Warli was just a tribal art, until 1970 when a Warli artist Jivya Soma Mashe started practicing this art daily instead of on special occasions. He played a vital role in bringing up this art form in front of the rest of the world.


Warli painting is a homespun art of an indigenous tribe but is undisputedly stylish as well as ethnic. These paintings are made from rough and ready materials that are easily available in the natural habitat. The walls made of mud, cow dung and bricks serve as the primary canvas for Warli paintings. The paintings are drawn with a solution of rice flour, water and gum that is used as an adhesive. A stick of wild grass is chewed from an end to be used as a brush. The art form is known as ‘Chauk’ in their local language, which is Varli language, a classified Konkani with an influence of Marathi.


Before starting this artwork, the Warli people draw four lines in four directions each of which is dedicated to their Gods. For them, this ritual is no less than worship.


This is a simple art form of simple people. They see and they paint. The major contents of this painting include geometrical figures like circles, triangles and squares. Well, they know nothing of geometry, but for them, the inspiration of these figures comes from Mother Nature. Circles from the sun and moon, triangles from the majestic mountains and the square from the piece of land. They have managed to sustain this homely ritual until it became a world-famous art form based on these simple and humble figures. Later, they have added multiple things to their art to keep up with the contemporary world.


The paintings are nowadays also drawn on paper, canvas and cloths. Traditionally consisting only of white figures on a reddish-brown backdrop, multiple colors are now being added to help amalgamate this artwork with the rest of the world. The world now recognizes the tribe through this art form as it played an indispensable part in empowering this community.


Warli art depicts the simple and sorted lifestyle of Warli people under the shelter of Mother Nature. Observing a Warli painting is just ‘a life simplified.’ No features, no eyes or expressions, still we can resonate with the mood conveyed in the artwork. The beauty of this art form is very obvious and catchy but is silent. It softly whispers and reminds us that there is a tribe in some part of the world celebrating life in the arms of Mother Nature.


The most attractive thing about this art form is its simplicity. If you are an art lover, then it is too difficult to resist trying your hands on Warli paintings.

Have any comments or questions, please email us at info@vibrnz.com. New to the art form? Checkout our beginner on-demand lesson on Warli Art. 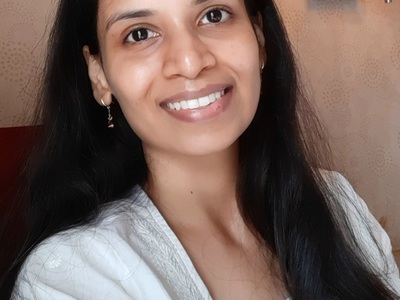 View member profile
Art blog by Surabhi Thakur
Surabhi is an artist and loves to write. In this blog she takes us through a journey of Warli art - one of the oldest art forms of India.
Back to blogs
CONTACT US
Contact us
Help us serve you better. Please fill up the form below and send us your message or feedback