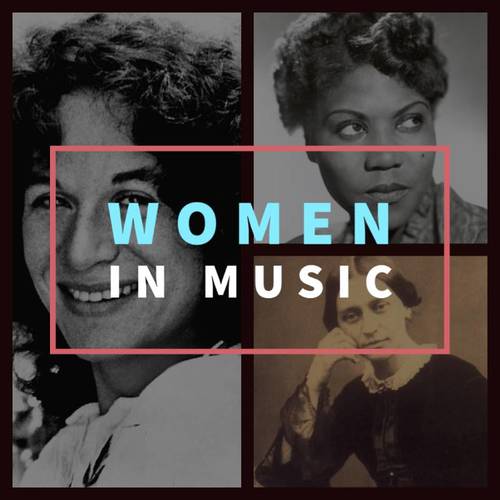 The music industry is known for being a male-dominated business. Today, I wanted to highlight a few of the women that have paved for the way for the artists we know and love today.


Clara Schumann was a German pianist, composer, and piano teacher. She had a distinguished career as a concert pianist that spanned sixty-one years. She was born on September 13, 1819, in Leipzig. Schumann was a child prodigy that started touring when she was eleven with her father, Friedrich Wieck. As she continued touring, she changed the format of recitals and concerts. “Schumann normalized playing from memory, rewrote the rule book on what kinds of pieces could and should be played at recitals” (BBC). In 1878 she became a piano teacher at Dr. Hoch’s Konservatorium, where she attracted many students from near and far.
Sister Rosetta Tharpe was an American singer, songwriter, and guitarist.  She was very popular in the 1930s and 1940s and is referred to as “The Godmother of Rock and Roll”. She was born on March 20, 1915, in Cotton Plant, Arkansas. After being encouraged by her mother, she started singing and playing the guitar at the age of four. In 1938, Tharpe recorded for the first time with Decca Records and started playing at various venues. She has had a very influential career, in 1944  her song “Strange Things Happening Every Day” was the first gospel song to appear on the Billboard magazine, Harlem Hit Parade. She was known for mixing spiritual lyrics and elements that would form the rock and roll genre.
Carole King is an American singer-songwriter, who is known as the most successful female songwriter of the latter half of the 20th century. She has written and co-written 118 pop hits on the Billboard Hot 100. King was born on February 9, 1942, in Manhattan, New York. She started playing piano and learning music theory at a very young age. When she was seventeen she wrote “Will You Love Me Tomorrow” for the Shirelles with Gerry Goffin, her first husband. This was the first No. 1 in history for an African-American girl group. In 1971 Carole’s solo album Tapestry held the record for the most weeks at No. 1 by a female artist and won four Grammy Awards. In 2013 she was the first female to receive the Library of Congress Gershwin Prize for Popular Song.
Sources
Are these the 10 most revolutionary women in music? (2017, March 08). Retrieved August 16, 2020, from https://www.bbc.co.uk/music/articles/6f9d5d38-4e7b-4b82-8bb6-5e35a3c49dbe
By Capitol Records - Original publicity photo, PD-US, https://en.wikipedia.org/w/index.php?curid=41939542
By Source, Fair use, https://en.wikipedia.org/w/index.php?curid=38653426
By Unknown author - Self-scanned, Public Domain, https://commons.wikimedia.org/w/index.php?curid=507751 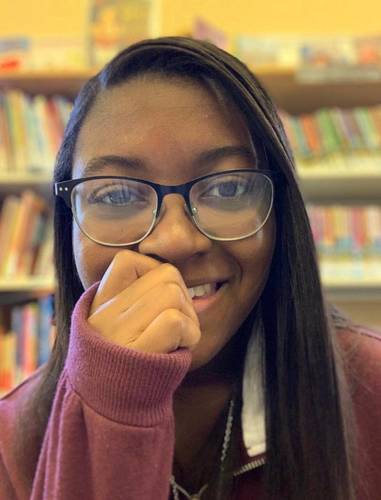 Music blog by Sanaa Finley, Sophomore, Rochester NY
Music industry is male-dominated. However there are women who have made their mark because of their exceptional talent and hard work. In this blog Sanaa has highlighted a few of them.
Back to blogs
CONTACT US
Contact us
Help us serve you better. Please fill up the form below and send us your message or feedback