My introduction to the world of film 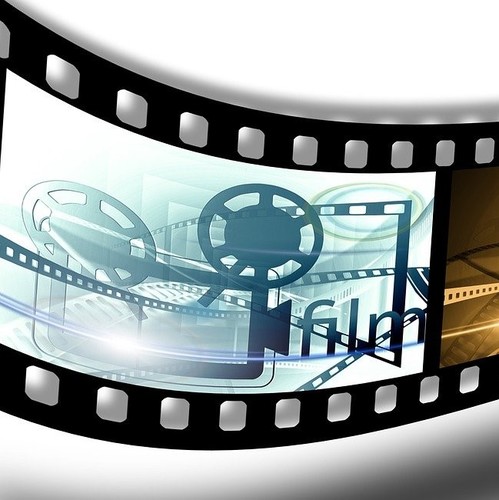 When deciding your major, it is important to pick an option that you are passionate about. For me, that was the world of film.
While I was introduced when I started analyzing the films and shows I watched, I was first shown the world when I started watching videos a film critic released on YouTube. At first, this was because the videos themselves were relatively humorous, but I continued to watch because they gave me a new perspective I hadn’t considered before. Up until that point, I mainly saw films as entertainment and didn’t realize the elements that make up the films we love then and now.
I was fascinated by the kind of work that directors, writers, and producers do to create a film. When picking my classes, I decided to take a production class that would show me what filmmaking really is. While it was somewhat difficult, I never respected the field more. The videos and the class combined piqued my interest in filmmaking, and I found I wanted to learn more, and maybe pursue this as a career. As such, I took more classes that taught me new ways to analyze and watch films that I still use. I also took on a course load that would teach me more about filmmaking.
I found my passion for creativity and writing through film. And I discovered some of my talents in this field as well. No matter what I do with the rest of my life, I owe a debt of gratitude to the world of filmmaking. 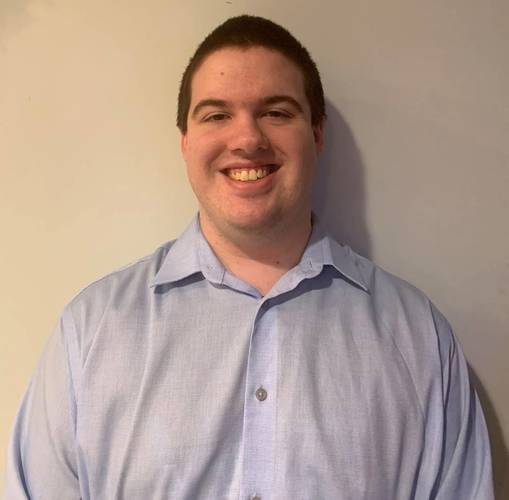 Media blog by Nicolas Rontanini, Adelphi University, New York
Through this article, Nicolas shares how he developed his passion for films.
Back to blogs
CONTACT US
Contact us
Help us serve you better. Please fill up the form below and send us your message or feedback