Kerala Mural Painting - The Culture and Heritage of Kerala 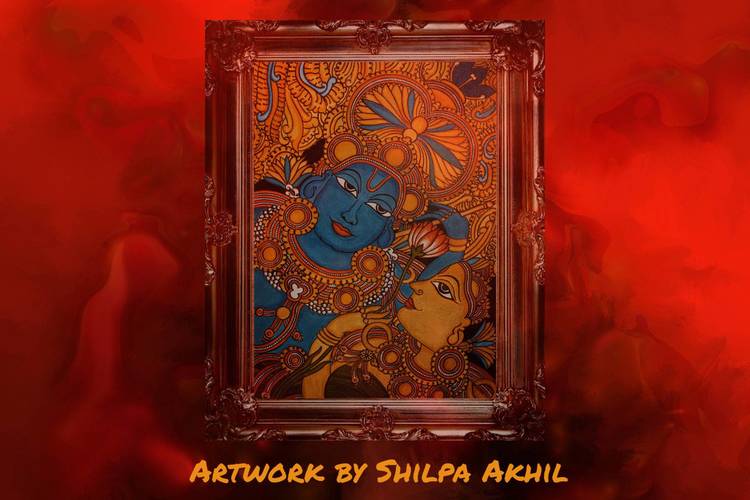 Kerala Mural Paintings are traditional creations of fine art and craftsmanship that require exceptional skill and patience. They bear the beauty of aesthetics with a touch of uniqueness. Mural painting translates to an artwork where the surface used is a wall, where the wall is prepared using traditional methods, and the artwork is painted directly onto the wall. Among traditional mural paintings, Kerala mural paintings stand out for their richness and finesse.

Kerala mural paintings take utmost dedication to the craft and is considered as a worship by many. The beauty of temples and palaces of Kerala emanates from the sculptures and paintings of ancient Gods and Goddesses. Unparalleled synonym for ethereal beauty, Kerala mural paintings form a rich and eminent part of our tradition. Kerala mural paintings were common during the 8th century to 18th century. Traditionally the pigments and brushes used were obtained from natural resources like minerals and plants. Pigments used in the murals of Kerala traditionally were red, yellow, green, black and white (white wasn’t used separately as the wall would be prepared in white color and the elements of white would be left as it was).

The paintings were mostly based on Dhyanaslokas and Hindu Puranas. The facial and bodily features cannot be compared to realistic human anatomy, rather they depict a mythological identification. The oldest Kerala murals are found in the Thirunandikara cave temple, and the largest mural painting called Gajendra Moksha is at Krishnapuram palace in Alappuzha. Treasured for a lifetime, Kerala mural paintings are a symbol of aesthetic beauty, elegance and pious devotion.

Would you like to share your opinions or knowledge about any topic with us? Please email us at info@vibrnz.com

Have any comments or questions, please email us at info@vibrnz.com. New to the art form? Checkout our beginner on-demand lesson on Kerala Mural Art. 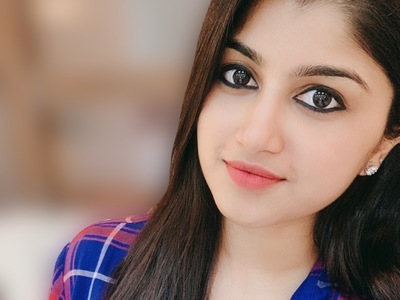 View member profile
Art blog by Shilpa Akhil
Shilpa is a Dubai based Indian artist whose works majorly includes Kerala Mural paintings, sustainable art, acrylic and watercolor paintings, clay sculpting and abstract paintings. Here she shares a brief background about Kerala Mural Paintings.
Back to blogs
CONTACT US
Contact us
Help us serve you better. Please fill up the form below and send us your message or feedback