How I came to appreciate Rap music 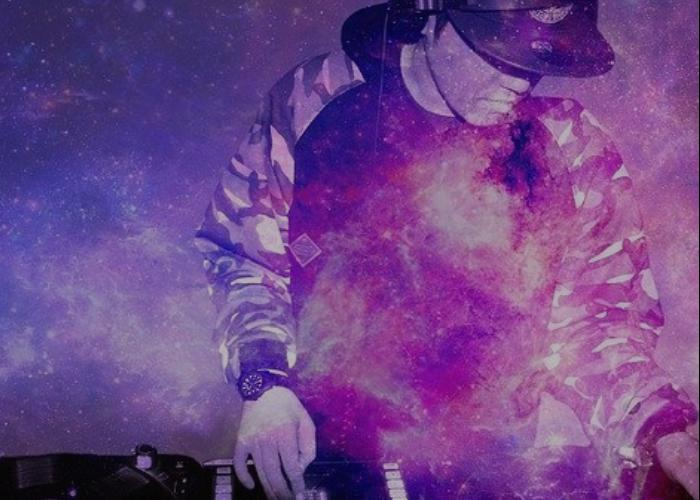 My first awakening to the power of rap

“Wings” by Macklemore and Ryan Lewis. That was my first awakening to the power of rap. Admittedly it took some time to reach there. With my preconceived notions of what music should be, rap would never have made the cut in my rulebook of music….. until I expanded the definition of music in my mind.


I still remember my good old days when I would enjoy accompanying my mom on “Tabla” for her Indian classical compositions. I would also enjoy Bollywood, “Ghazals” and maybe some western pop and my world of music mostly revolved around that.


My initiation to rap was not ideal. Infact it bordered on annoyance. I was forced to listen to rap because it was on my son’s playlist. I always thought that rap lyrics was scandalous and offensive, and that rapping didn’t really need any skill. Soon I realized how wrong I was. Rapping was not just talking over the beats. It was intelligent lyrics, vocabulary, rhyming, and much more.


Yes, just like any other genre, not every song or composition might appeal to me, but that shouldn’t stop me from exploring. And by the way if you are wondering, Rap music has made it to my playlist too! 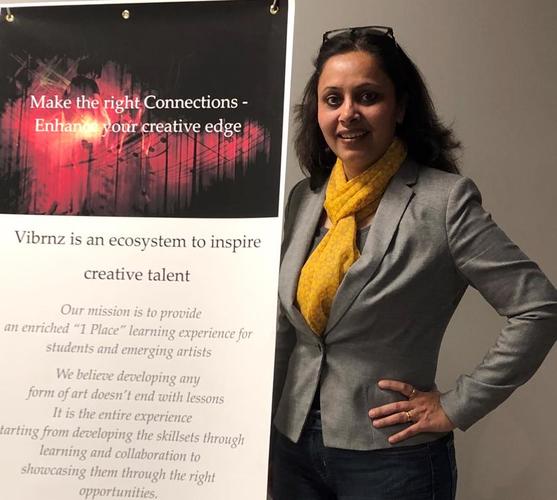 View member profile
Know more
Music blog by Mrinalini (Mini) Ayachit
My first awakening to the power of rap
Back to blogs
CONTACT US
Contact us
Help us serve you better. Please fill up the form below and send us your message or feedback