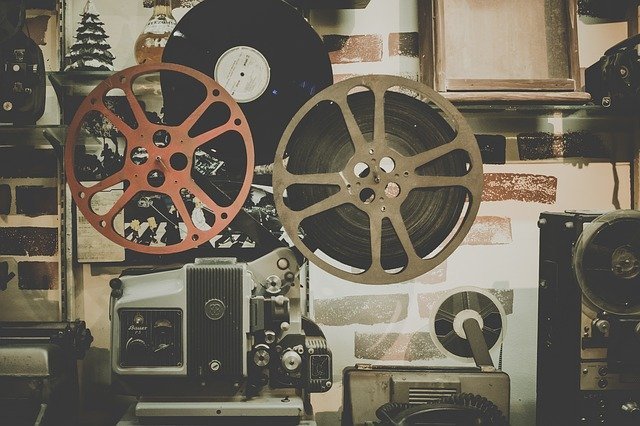 The film industry has had an intriguing history. A part of that history involves Hollywood undergoing a period of censorship known as the Hays Production Code.

During the 1920s, Hollywood had come to seem like a moral swamp by most, and with what followed, like the deaths of film stars as a result of a drug overdose, and a bisexual director’s murder, religious leaders began the formation of boards to provide censorship to Hollywood.
In the beginning, studios met with Postmaster General Will Hays and developed a list of “don’ts and be careful” that studios would follow. Up until then, studios had “no penalties, no laws, no enforcement,” so the studio’s list resulted in a lack of belief by people. The calls for censorship grew louder, and Hays used the pressure from them to make filmmakers obey the newly created production code.

The content of the code focused on the enforced strict guidelines on anything that might damage moral well being. The guidelines placed a ban on nudity, drugs, alcohol, and crime. If a crime was shown, it had to display that crime never pays. These are topics that sold tickets, which forced studios to get creative. Studios had to create sex by sneaking around the censors, through veiled gestures and dialogue. This resulted in the Screwball comedy, celebrated as one the most famous genres in the thirties.
As time progressed, the code became harder to enforce. The time after World War II saw the increase of television with families and foreign films which were not bound by the same restrictions as Hollywood. Furthermore, The topics banned in the code made for interesting films. This was shown with the release of “The Man with the Golden Arm.” The film portrayed singer Frank Sinatra as a drug addict and didn’t get the code’s seal of approval. Yet despite this, the film received good reviews and theater showings to earn it a decent profit. This weakened the authority the code once had.
Following the release of “The Man with the Golden Arm,” the code tried to cover themselves by saying that as long as a film had the “proper frame of reference,” then any topic, except for homosexuality could be portrayed. The final nail in the caffeine with the film “Some Like it Hot,” which featured the plot of two men dressing as women to escape the gangsters they saw commit the Valentine’s Day massacre.
With the release of this film, the code was dead, and no tears were shed. The MPA’s head then suggested a different classification system, rather than censorship, adopting the rating system we still use to this day.
Sources:

Article from the New Yorker 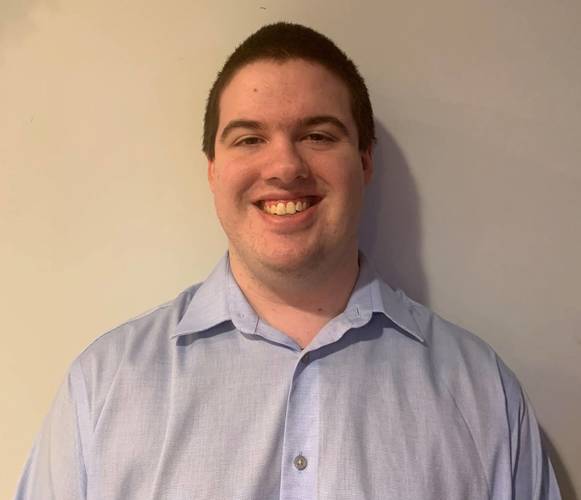 By Nicolas Rontanini, Adelphi University, New York
In this blog, Nicolas shares what he learnt about Hollywood censorship in his research from various articles, media and other resources from the web
Back to blogs
CONTACT US
Contact us
Help us serve you better. Please fill up the form below and send us your message or feedback