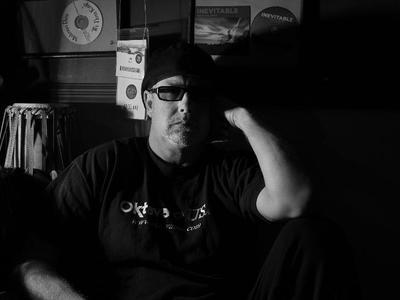 Videos
Summary
Mid-West based Tabla educator. Lived and and studied in India for the past 28 years. Teaches privately and at the University of Cincinnati College Conservatory of Music . Composes for TV and film and has been recorded on over 40 albums.
y r a m m u s
Skills
Tabla
Tabla educator and performer
Photography
Freelance photographer who enjoys artistically exploring objects and landscapes around him.
s l l i k s
Gallery 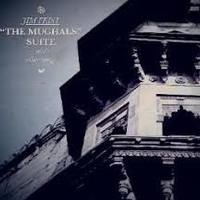 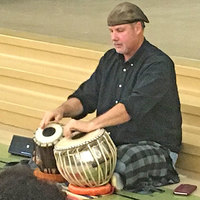 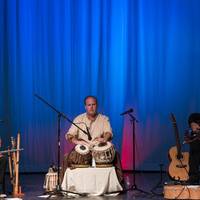 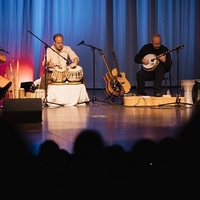 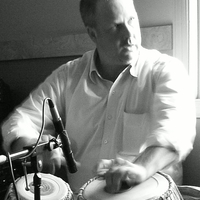 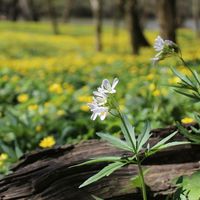 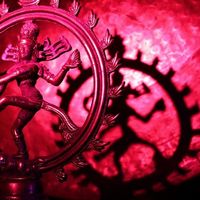 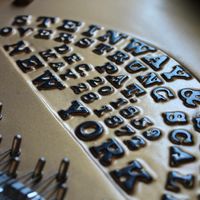 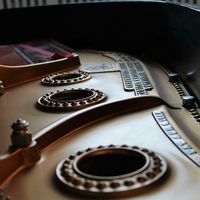 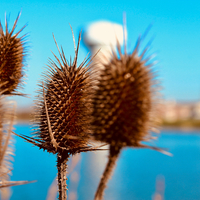 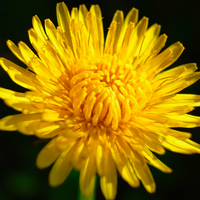 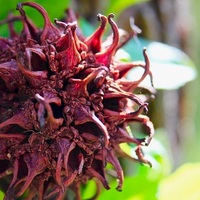 Oddities on Discovery and Science Channels, MTV's MADE
Film ,Television And Radio Performances
May 2014 - May 2014

Oddities is a half-hour documentary/reality television program which follows the operation of an East Village, Manhattan shop which trades in antiques and other rarities. MTV's MADE is a self-improvement reality television series broadcast on MTV

Rendez-Vous Chez Moi Inde and Off the Radar
Film ,Television And Radio Performances
May 2011 - May 2011

Rendez-Vous Chez Moi Inde was produced by Gedeon Productions, a Paris based company Off the Radar was a show on TV1, Australian cable and satellite channel.

An Aussie Goes Bolly was an Australian reality television series which aired on the pay TV channel FOX8 in 2008. The show was produced and narrated by Hugh Jackman. Smile was by the Bedouins Productions and Nathan Gray

Not Your Average Travel Guide (NYATG) is a travel show on the Travel Channel.

Intrepid Journeys is a New Zealand television series, which screens on TV ONE in New Zealand and on Vibrant TV Network in the United States. It made its debut in 2003.


Publications
“No Compromise: A Peak into the Making of a Maestro”; Percussive Notes
The Journal of the Percussive Arts Society
Year : 2011

Love is the Law of the Universe
Sevika Year : 2014

I Come Into This World
Ancient News Year : 2015

Awards and Achievements
Official Oktava USA Artist
United States Artists
Apr 2018
USA awards up to fifty $50,000 unrestricted fellowships to the most compelling artists working and living in the United States, in all disciplines, at every stage of their career.

Performances at Pimpri Sangeet Academy and the Blind School in Mt. Abu
Pune and Rajasthan in India
Jun 2009
The Sangeet Academy in Pune India is an inspirational facility for students and art seekers. The Blind school in Mt. Abu, Rajasthan, India is considered as one of the tops schools in India for the blind. The experience was truly inspirational.

For the Governor of the State of Ohio
Governor's Mansion, Ohio
Apr 2009
One of my notable performances!

Performace with Ustad Ashiq Ali Khan
Rajasthan Palace Hotel, Rajasthan
Aug 2003
Ashiq Ali Khan, the renowned classical vocalist of Punjab was the son of Fateh Ali Khan of Patiala Gharana. Ashiq Ali Khan, during his lifetime was well known across the Indian subcontinent and remains an influential figure in the realm of North Indian Classical Music.

Cincinnati Pops Orchestra
Cincinnati, Ohio
Apr 2003
The artists of the Cincinnati Symphony & Pops Orchestra are world-class, inspirational performers who have come from around the globe to live and work as members of the Greater Cincinnati community.