Virtual
Noyonika Gupta and Diya Sareen will be bringing for you old and new classics from different time periods. It will be a mix of Broadway and pop songs and we bet you will love it!

About the performing artists

Diya Sareen: She has been studying music ever since first grade. She has been training in classical and choral singing, but her main focus is musical theatre. She strives to spread love through the power of song and expression. Her singing journey started when she was introduced to the Princeton Girl Choir in second grade. She was accepted into the program, and she continued to learn the fundamentals of music theory. She has been in this choir for 7 years now, and has progressed to one of the highest levels within the system. From there, she sprouted interest in musical theatre, and decided to branch out and perform solo. She has performed in NYC Cabaret Shows, Carnegie Hall, McCarter theatre productions, and currently, she has been taking voice lessons with Westminster conservatory. Diya’s passion for musical theatre shows in her work, as she puts expression and soul into her acting.

Noyonika Gupta: Noyonika is a rising sophomore at Montgomery High School. She feels, eating, sleeping and singing should be the only three things that matter! From her early days, when she rocked back and forth non-stop to any melodious sound and rhythm, to today when she’s trying to make sense of the different musical genres, singing is her biggest passion. Her strong vocals have helped her win multiple accolades, like the New Jersey State Theater’s Broadway singing competition in 2020 and playing the lead role in Moana the musical in 2019 (in the first stage production of Moana Jr. in the continental United States). She’s continued to actively pursue her love for singing through her middle school and high school years through musicals, choir, and solo performances. She is a member of the NJ Regional choir, Montgomery High School Chamber Choir and the school Honor Choir. She has been training under her teacher Katie Barnard since 2017. Apart from music, she enjoys running, baking, and traveling with her family.

Please join Diya and Noyonika to have some musical time! 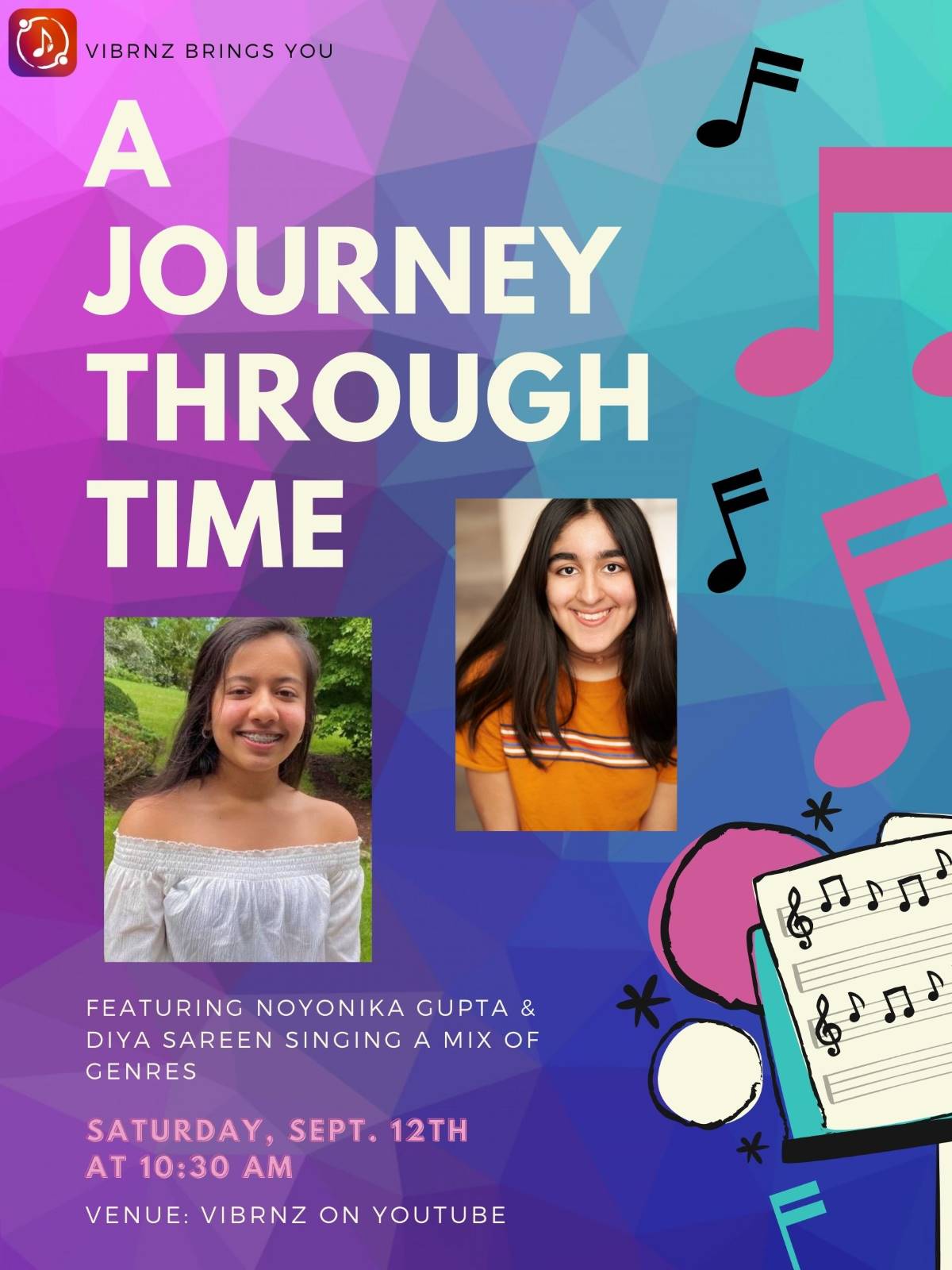 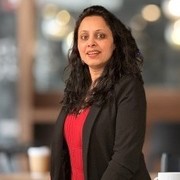 Mrinalini (mini) Ayachit
(Host)
Vibrnz
(Organization)
Get inspired, learn and showcase. Vibrnz is a technology platform focused on the arts. We offer tools and organize multiple initiatives to enrich your experience in the arts as a student, teacher, artist, entrepreneur, small business or an enthusiast.
Event registrations

Additional ticket info
The event is free to attend. However, please register for the event.


FAQs
Do I have to pay for the concert?
No. You just need to register.

Can I post comments or kudos during the performance?
Yes, on YouTube! As the concert is taking place, please post comments  to encourage. It means a lot to artists- upcoming or professional.